The Fish Stinks from the Head Down


The Fish Stinks from the Head: What It Means and How You Can Fix It

The example that immediately comes to mind is Agamemnon. Which means that he knows how and why fish rot. Groman found time between his fish autopsies to comment on the rotting-fish metaphor. When a fish rots, the organs in the gut go first. If the belly is brown and the bones are breaking through the skin, I toss the fish out. If the leadership culture itself is unhealthy, there begins the rot, and soon the fish is lost. If the strategy or direction is broken, only leadership has the power to decide and to change it.

The decision as to who the company is and how it will compete and win belongs to leadership.


Leadership chooses where and how to compete. Only leadership can demand and ensure that the organization does the work, that it keeps its promises. Leadership sets and keeps the standards. This list is endless.

Idiom of the Day

It is why leadership is critical at all levels of an organization. To keep the fish from rotting, the head has to be smart enough to look at what is doing—or not doing—and make the necessary changes there first. Regardless of what the changes may be, and regardless of the pain that accompanies those changes. Only leadership has the power to make those changes, even if they need the support of their entire team to execute them.

Denial: VW failed to heed the early warning signals that came its way. These included a letter from its supplier Bosch in after VW decided to opt out of BlueTec, an NOx reducing technology co-developed by Bosch and Mercedes , a warning from its corporate revision in , and the sharing from test results by ICCT in and the EPA in when the symptoms of the scandal started surfacing.

VW dismissed, ignored, or, when confronted with the full evidence of the testing results, chose to not address these warnings with an appropriate open mind. De-sensing: The leadership culture of VW probably amplified the problem by disconnecting itself from the values and trajectory of society, by entrenching in what another executive in the auto industry once called a "bullshit-castle"--that is, a world that is cut off from emerging societal realities such as the environmental movement.

Germany, probably more than any other major industrial country, has been strongly shaped by the green movement. That VW, a German company, thought it was an option to install defeat devices that lie to the consumer and to the public about its actual emission demonstrates a breathtaking level of cynicism and disconnection from the ecological and societal realities of our time.

The Woman Who Constantly Smells Of Fish

Yet it happened. Because of hubris at the top. VW's relentless pursuit of its goal to be bigger than anyone else produced huge internal pressure to increase volume and reduce costs.

The Fish Rots from the Head Down | HuffPost

Add to that a top-down culture that didn't tolerate anyone who said, "We can't do that. Hubris essentially means that you get stuck in your own bubble, disconnecting yourself from what happens around you and from your inner sources of purpose and self absencing. As a consequence, ethical integrity is fading Deception : Deception and manipulation show up in many forms.

Volkswagen deceived its customers, the public and of course governmental agencies like the EPA. But it also deceived itself. Even though the information about the diesel deception scandal continued to surface and was communicated to the company by the ICCP in and the EPA in --the company continued to sail on its collision path, keeping most of its own executives and employees in the dark.

And finally, as we are learning, there was an unholy alliance between the car industry and the German government that resulted in weakening the EU's emission standards, prolonging the company's ability to deceive itself and everyone else. Destruction: Add up all the above, and what do you get? Given all the criminal investigations and class-action suits in the making, it may even eventually mean the self-destruction of the company as a whole--or a government bailout, in which case taxpayers would pay for the company's hubris.

Wait--where have we seen this pattern before? Ego-driven leadership is not limited to Volkswagen.

Are you ready to get started?

We saw the same pattern on Wall Street during the financial crisis. And we still see it there today. The same unholy alliance still exists between the industry and its "regulators," in some ways even more starkly today Wall Street funds both parties, and in return gets to staff for example the economic team of President Obama in It's an interesting phenomenon that the size of a system seems to be inversely related to its enacted intelligence.

The bigger the system, the less collective intelligence we tend to recognize. 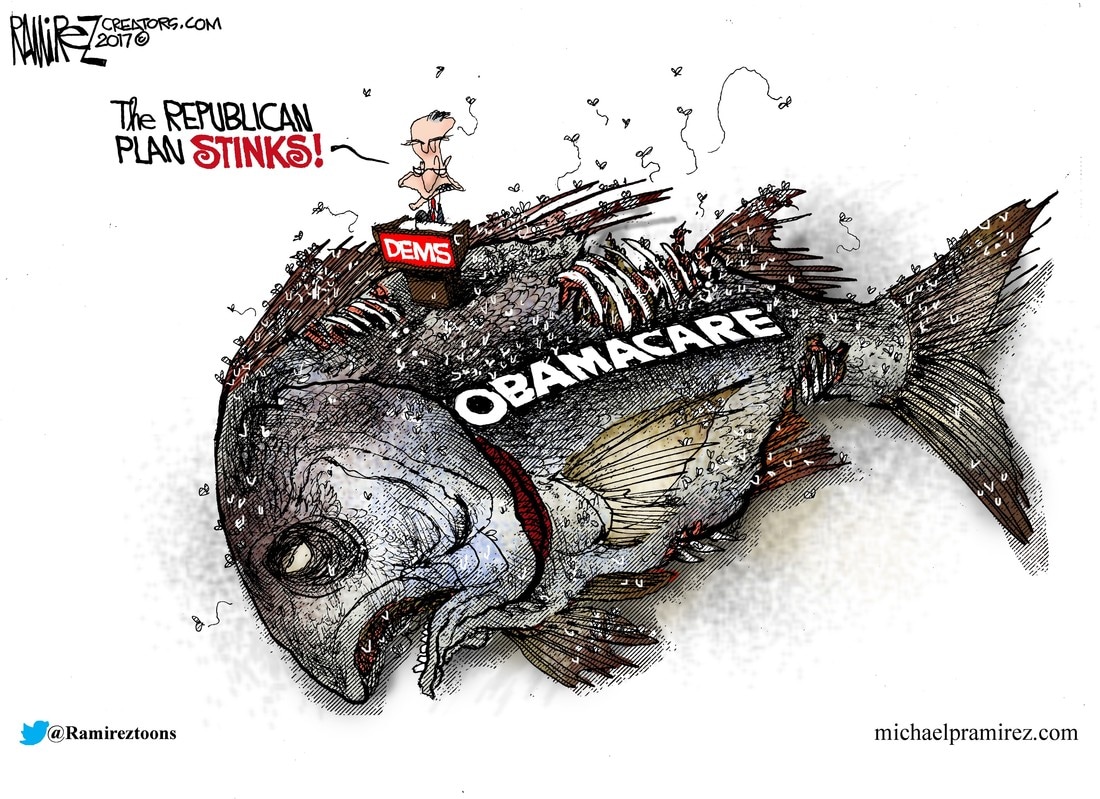